Music is often described as the gateway to the soul. Because of its deep connections to the brain, we intrinsically thrive off it. Music influences the brain to create a unity only a few other art forms can provide. For some, it drives our actions and emotions.

Like the rest of the world, music has been an integral part of the Australian community for as long as anyone can remember. Many stars have come and gone, each leaving a footprint of their genius – their creativity evident in their millions of listens and record sales. Let us examine some of the all-time Australian Artists by record sales.

One of the most fascinating things about music is that it cuts across cultures and borders. Evidently, the all-time best-selling album in Australia’s history is “Bat Out Of Hell” by Meat Loaf. The album recorded more than 1,750.000 sales and 25 Platinum awards. But Meat Loaf is an American Singer and not an Australian. 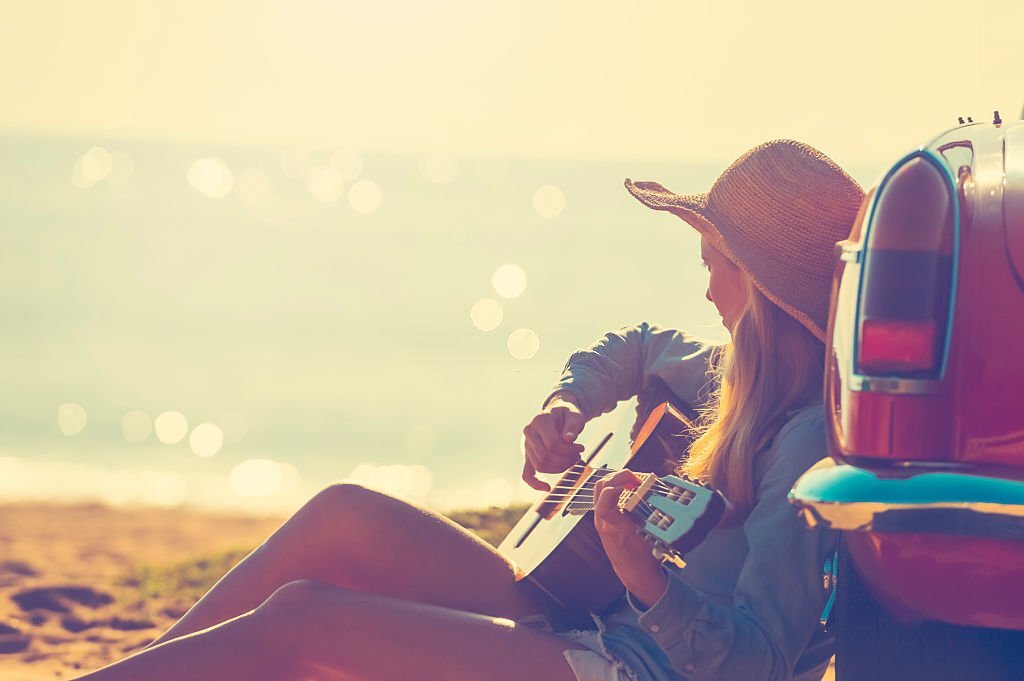 With that out of the way, let us get straight to our list.

John Peter Farnham is a British-born Australian singer. Born in July 1949, the teen pop idol is a contemporary singer whose career has been mostly as a solo artist. His solo single “you’re the voice” peaked at No. 1 on the Australian singles chart in September 1986. The associated album, “Whispering Jack” remained at the No.1 position for 25 weeks, making it the second highest-selling album in the country’s history. The single and album were also successful internationally, including No.1 in Sweden. Farnham is Australia’s only artist to have the number one record in five consecutive decades. As expected, he has been recognized by many awards and honours, including 1996 Officer of the Order of Australia, 1987 Australian of the year, 19 ARIA awards, and 2003 induction into the hall of fame. 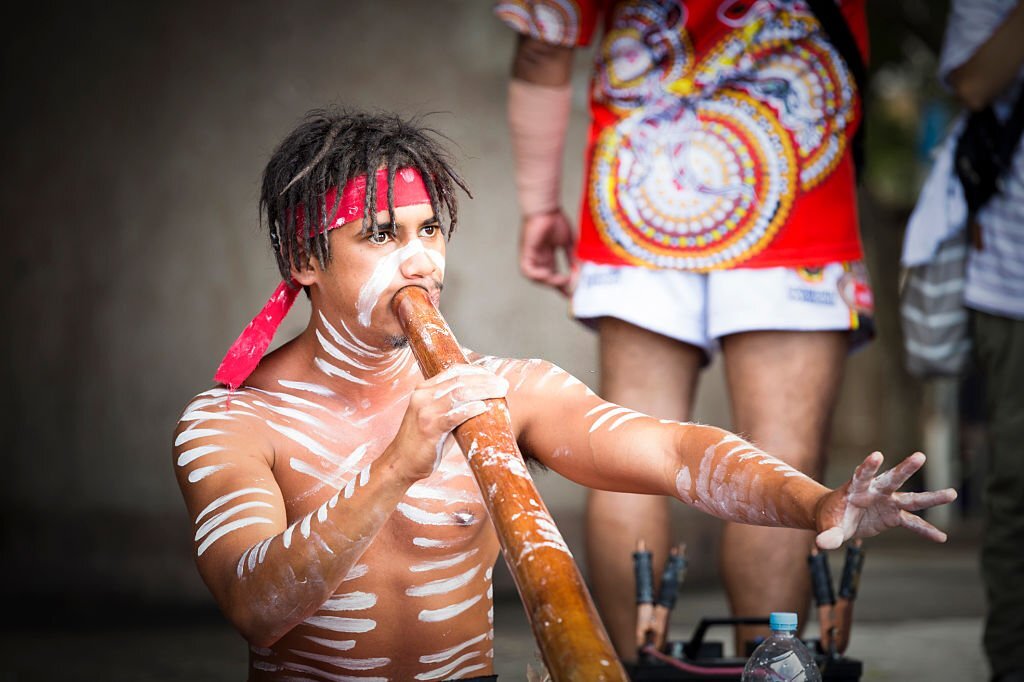 Delta Goodrem is an Australian songwriter, singer, and actress. Born on 9 November 1984, Goodrem signed to Sony music at the age of 15. Her debut album “Innocent Eyes,” released in 2003, is the second-best-selling Australian album of all time. The album topped the ARIA albums chart for 29 consecutive weeks. Goodrem has 17 top-ten hits and nine number-one singles on the ARIA singles chart. She has also sold more than 9 million albums globally and has won three World Music Awards, including an MTV video music award and 9 ARIA music awards.

AC/DC is another Australian rock band that has been active since 1973 till date. Formed in Sydney by Scottish-born brothers Angus and Malcolm Young, their music has been described as heavy metal, blues rock, and hard rock. However, the band called itself rock and roll. The band went through various line-up changes before releasing their first album, and membership stabilized with a few other additions like Bon Scott to the group. They released their album “Back in Black” later in 1980 and dedicated it to Scott’s memory, who died in February 1980 of alcohol poisoning. The album is an influential hard rock and heavy metal album that has been hailed by some as a high watermark for heavy metal music.

“Savage Garden” ties with “Back In Black” with 12 platinum awards. The band, which bears the same name as the album formed in Brisbane, Queensland, in 1993. It consisted of Daniel Jones and Darren Hayes. Both singers achieved international success from the mid-1990s to early 2000 with the No.1 singles “To the Moon and Back,” “I Want You,” “Truly Madly Deeply,” “I Knew I Loved You,” and “The Animal Song.” However, it was Savage Garden that went on to top Australia charts and peaked in the top 10 in both the United States and the United Kingdom. The group also won 10 ARIA Music Awards in 1997 and disbanded at the end of 2001.

Bee Gees is a music group that features brothers Robin, Maurice, and Barry Gibb. Formed in 1958, the trio were successful as a popular music act in the early 1970s and late 1960s. Their “Saturday Night Fever Soundtrack” marked the turning point in their career as the film and soundtrack gained cultural impact throughout the world. For that alone, the group won five Grammy Awards, including Album of the Year. The Bee Gees have sold more than 220 million records worldwide and were inducted into the Rock and Roll Hall of Fame in 1997.

Cold Chisel was formed in Adelaide in 1973 and are an Australian pub rock band. Although the group disbanded in 1983, they reformed several times and went on to become one of the best live bands that could fuse a combination of hard rock and rough-house soul’n’blues. Eight of the band’s studio albums have reached the Australian top five. Chisel is a compilation album that was released in September 1991. It contained a selection of their best songs from previous albums and peaked at number 3 on the ARIA charts. The album was certified 9 Platinum in 2000 and 1 later.

Filippina Lydia Arena was born on the first of November 1967. Also known as Tina, she is an Australian musician, singer, songwriter, record producer, and musical theatre actress. With more than 10 million record sales worldwide, Tina is one of Australia’s highest-selling artists. She sings live and records in Italian, French, English, and Spanish, and has a vocal range of a soprano. Arena has earned numerous national and international awards, including two World Music Awards, seven ARIA Awards, and a BRIT Award. In 2011, she became the first Australian to be awarded a Knighthood of the French National Order of National Merit. She was also inducted into the ARIA hall of fame in 2015. 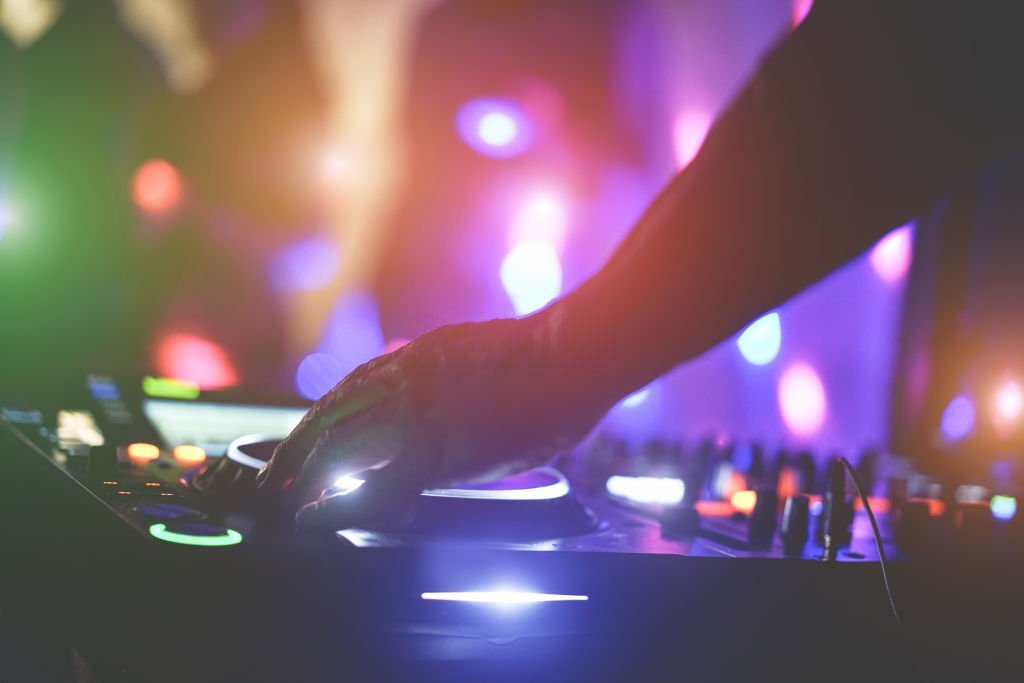 James Dixon Barnes is a Scottish-born Australian musician, songwriter, and singer who has excelled as a solo performer and as the lead vocalist with the rock band Cold Chisel. As a result, he is one of the best-selling and most popular music artists of all time. He recorded a combination of 14 Australian top 40 Albums for Cold Chisel and 13 charting solo albums to earn the highest number of hits albums of any international or Australian artist in the Australian market.

Melissa Morrison Higgins was born on the 19th of August 1983. Professionally referred to as Missy Higgins, the Australian singer is a songwriter, actress, musician, and activist. Higgins was a support act on a 2003 Australian tour by folk-rock band until she travelled to the US to produce her first EP, The Missy Higgins EP. She released her first album, “The Sound of White” in September 2004 and debuted at No. 1 on the ARIA Albums charts. The album, which was released while she was still in high school, won 9 Platinum, selling more than 660,000 copies.

The Australian music industry is rich and diverse, and these artists prove the point. If they could sell this much even without streaming technologies, we can only imagine what they would have achieved if a technology came earlier than it did. To these ones, we tip our hats.

The Australia Music Industry has a rich and extensive history that has existed for more than 60,000 years. It formed an integral part of the culture, and the art itself has been passed down from generations, changing form in the process. 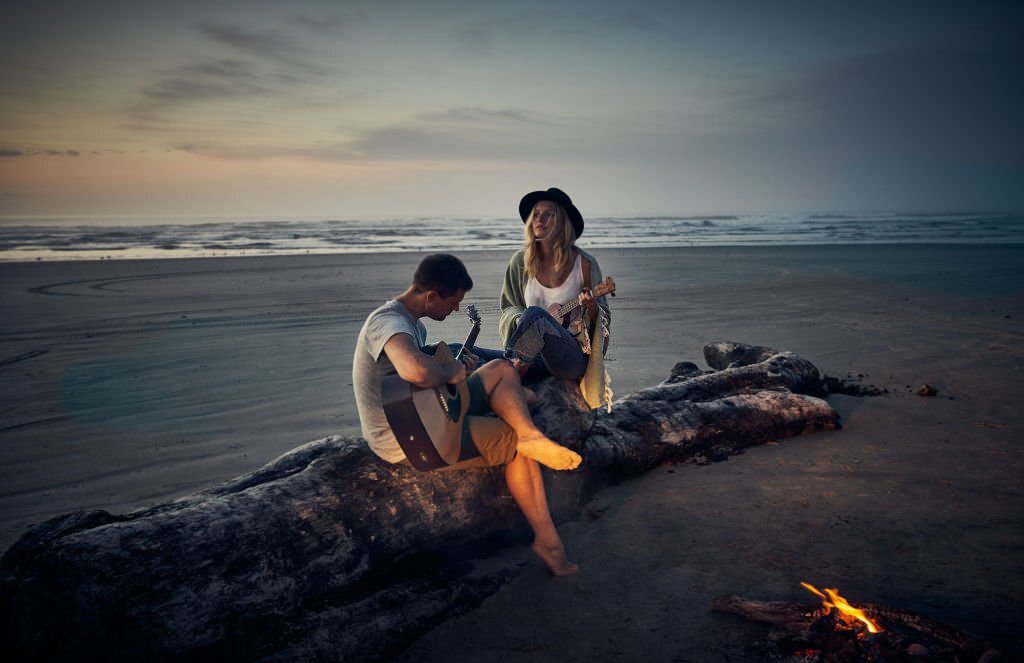 Indigenous music in Australia refers to the music of Torres Strait Islanders and Aborigines. For them, music was a ceremonial, social, and cultural observance best characterized by the digeridoo – the world’s oldest and best-known instrument. The songs represent the distinct and rich oral tradition of each community, and its uniqueness dates back more than 60,000 to prehistory Australia

Although indigenous music played a significant part in shaping Australia’s contemporary music identity, there was a shift from it nonetheless. Cultural integration and international travels between countries saw the introduction of all genres of songs including folk, classical, rock, and more.

European settlements of Australia started transporting convicts from Great Britain during the convict era. These convicts brought back songs with them that were quickly adapted to Australian traditions and conditions. Notable songwriters of the era include Frank Macnamara, Yothu Yindi, and Eric Bogle.

There are more than 50 folk festivals in Australia, and rich migrant cultures have improved the themes and traditions.

The century after the European settlement of Australia saw the development of Bush music, especially among itinerant workers like shearers. Like it happened in the convict era, most bush music was a result of popular traditions and songs. However, the arrival of radio and recorded music marked the end of traditional Australian bush music.

Children music developed towards the end of the 20th century and remained a relatively small segment of the Australian music industry. However, the emergence of The Wiggles – a children’s group, in the late 1990s gave children music the popularity it deserved.

R&B and soul music did not receive a warm reception at the beginning as anecdotal evidence suggests that racism was a key factor. Most people deemed it too noisy and black, and as a result, songs were pulled from playlists. However, despite many radio’s reluctances to play American soul originals, local performers adopted the styles until it was eventually accepted. 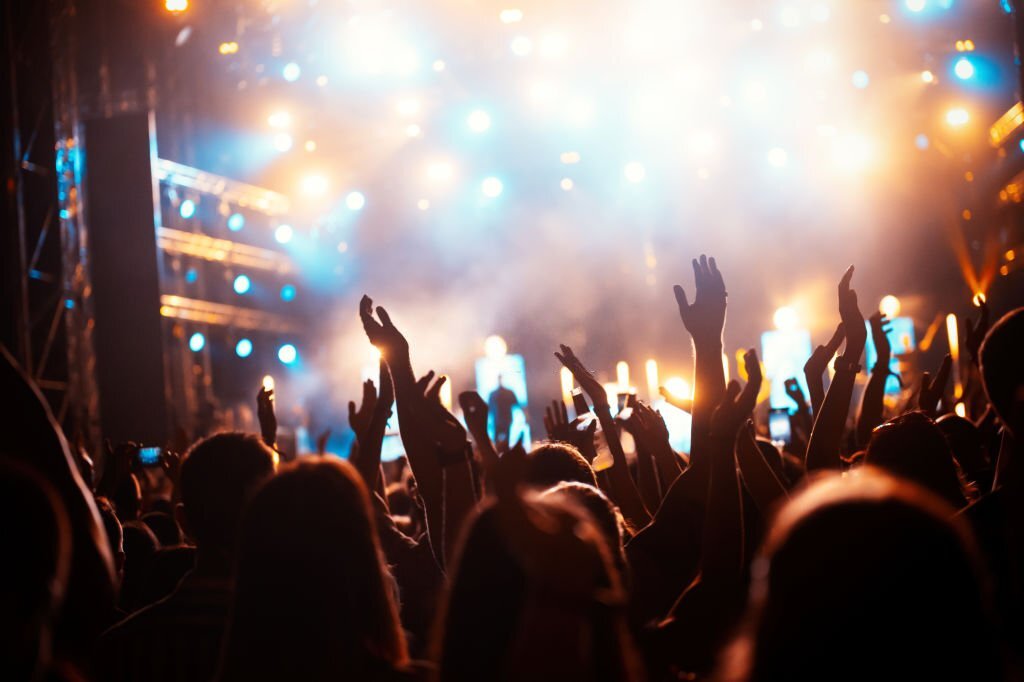 American Rock and Roll spread across the world in the mid-1950s. Lee Gordon played a significant role in establishing the popularity of music in Australia with famous shows. The music style had to go through three waves before it was permanently adapted all over Australia.

The early 1980s saw the introduction of reggae to radio charts in Australia. Toots and the Maytals was the first artist to use the term “reggae” in a song. Early reggae groups from Australia included The Igniters, JJ Roberts, and Larry Maluma.